The iHeartRadio Music awards took place last night, and the star studded music event was full of incredible performances by various nominees and award winners. DJ Khalid and Hailey Baldwin hosted the show, and among the presenters were stars such as Bebe Rexha, Rita Ora, Sarah Hyland, Eve, and Jenna Dewan-Tatum.

Cardi B set the tone for the night when she opened the show with a medley of 5 of her biggest hits. She went on to win Best New Artist of the year.

Ed Sheeran won Male Artist of the Year and his hit “Shape of You” won Song of the Year. He accepted the awards from Australia and sang his most recent hit, “Perfect,” instead of giving an acceptance speech. The audience didn’t seem to mind as they sang along to the acoustic performance through the live stream.

Taylor Swift won Female Artist of the Year and debuted her newest music video for her song “Delicate” during the show. 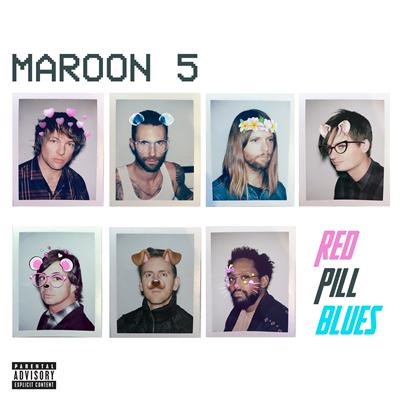